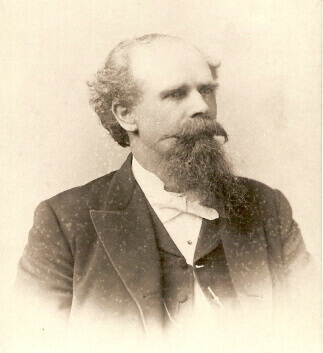 In the early 1880’s a serious epidemic broke out and James made hand soldered zinc boxes, or caskets, that could be sealed for those who had died of this disease. He was advised and decided to become an undertaker and moved to San

Francisco. This was about 1885. The first official record in the San Francisco Directory (circa 1889):

In 1898, James Hagan moved to 445 Valencia Street. In 1899, James was at 13th Street near Valencia Street. He had his own stables and the family always lived at the place of business. He was at this address at the time of the 1906 fire and earthquake. He rebuilt at the same site but the address was changed to 49 Duboce Avenue (13th Street was renamed Duboce Avenue after the earthquake).

James contracted with the city of San Francisco to bury the indigent. Sometimes a relative or friend would pay a small sum to have a cloth covered casket and service.

Sarah Letitia Hagan, (James’ wife), would cover the casket with a black cloth and tack white material inside. She was quite the seamstress and was very proud of her work. James had a carpentry shop in the basement on Duboce Avenue where he would make wooden caskets. 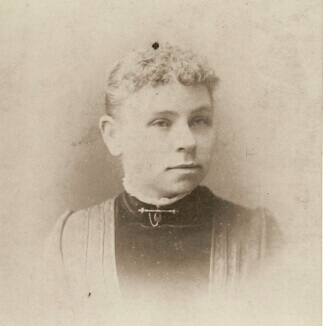 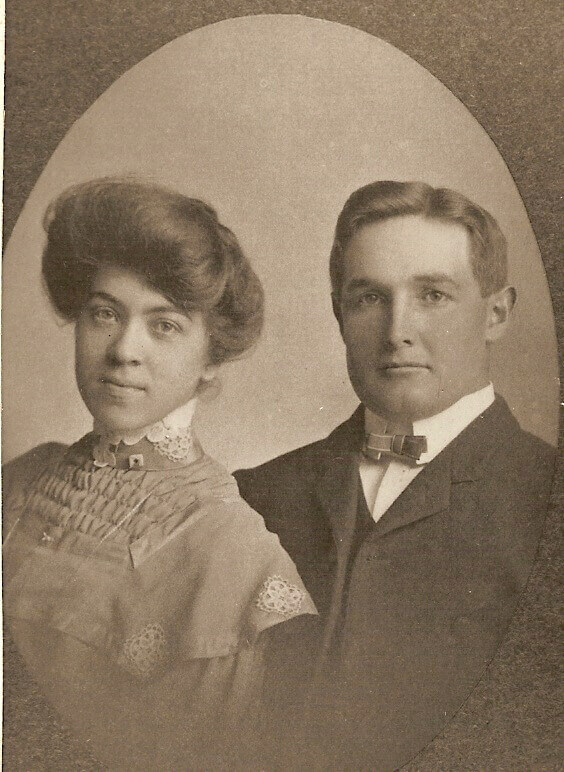 In 1902, James hired William Duggan who has just been mustered out of the cavalry (Spanish-American War) at the Presidio in San Francisco. He was a hack-driver, casket maker, grave digger and all around handyman. He was willing to do any work and was mainly hired by James Hagan because of his experience and familiarity with horses. James owned a stable where he kept his horses and wagons for trips to the cemetery.

In 1903, Henrietta, James Hagan’s youngest daughter, married William Duggan shortly after her graduation from Medical School at the University of California. James was not in favor of this marriage. William was the hired help, an Irishman and a Catholic.

William continued working in the livery business, later bought a horse and carriage and went into the taxi business, one of the first taxi services in San Francisco. When automobiles were manufactured, he bought a limousine and continues in the taxi business until he bought out William Green Undertakers in 1916. In 1915, William was issued a license as an embalmer after a course of study.

Entries into the San Francisco Directory: 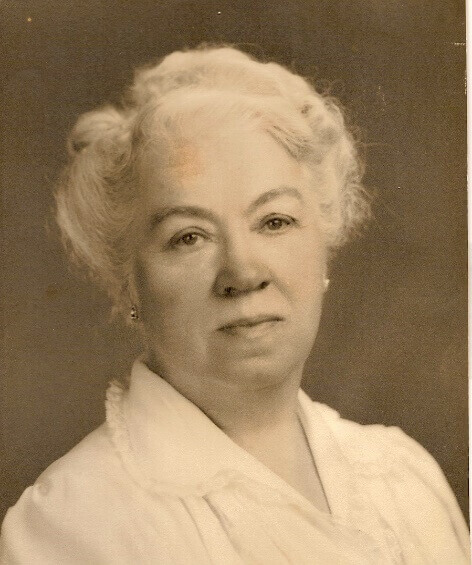 In 1959, Duggan’s Mission Chapel was established in Sonoma. The Duggan Family, (William, his son Leonard Francis and daughter, Letitia), purchased the funeral parlors from the Bisso Brothers, who had it built in 1952. The architecture is a replica of the Sonoma Mission. Leonard Francis, his wife, Mary Josephine (Duffy), and their family oversaw the day-to-day operations of the Sonoma location. 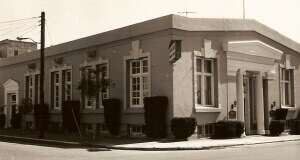 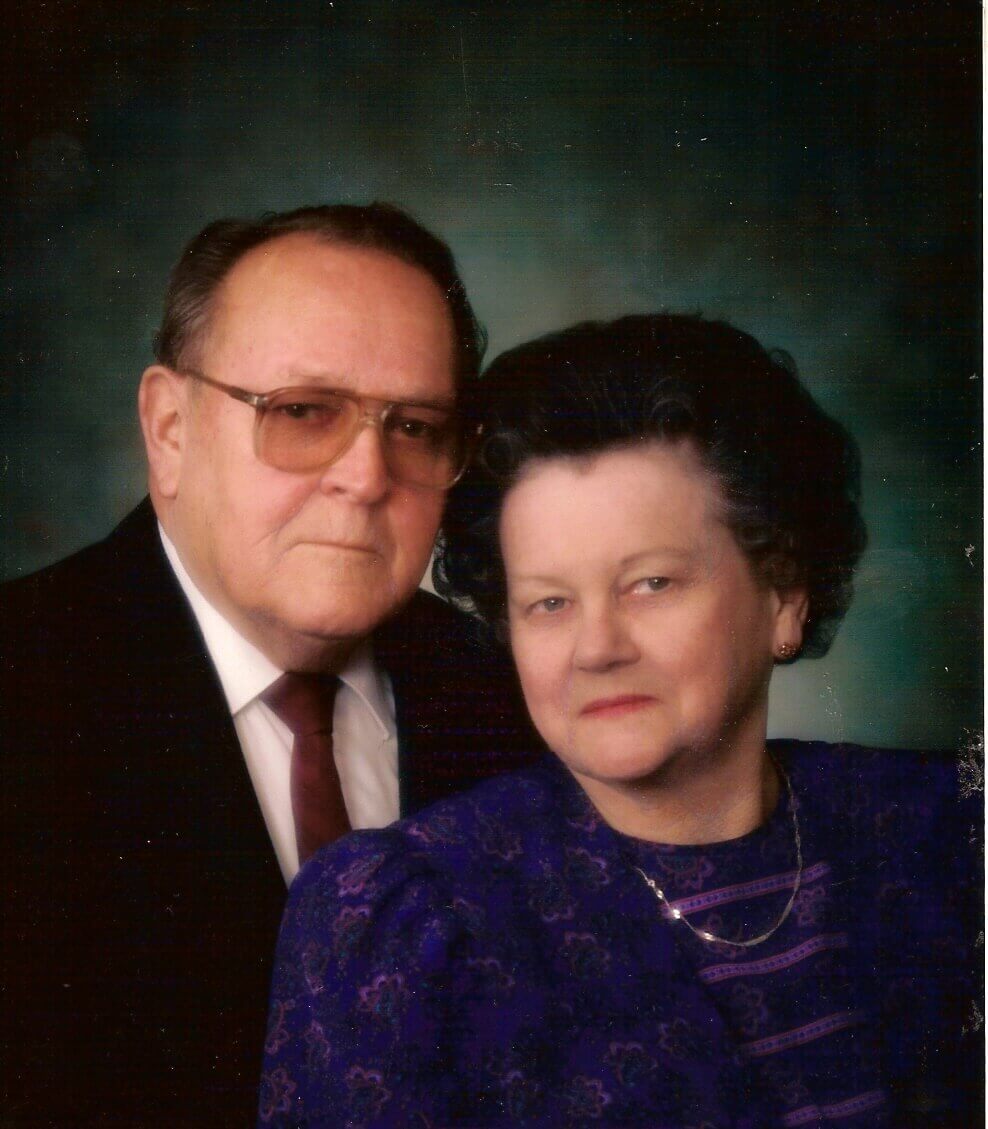 The Duggan Family has added two small chapels since 1959, and redecorated the main chapel. In 1987, Mission Cremation Service was added to the family business. It was the first licensed crematory in Sonoma.

Leonard Francis Duggan’s eldest daughter, Marilyn Duggan Caselli, managed the business until terminal illness forced her to retire in 2016. Letitia Duggan Tatarian (Leonard's youngest daughter) rejoined the business in August of 1996 and retired with her sister in 2016. 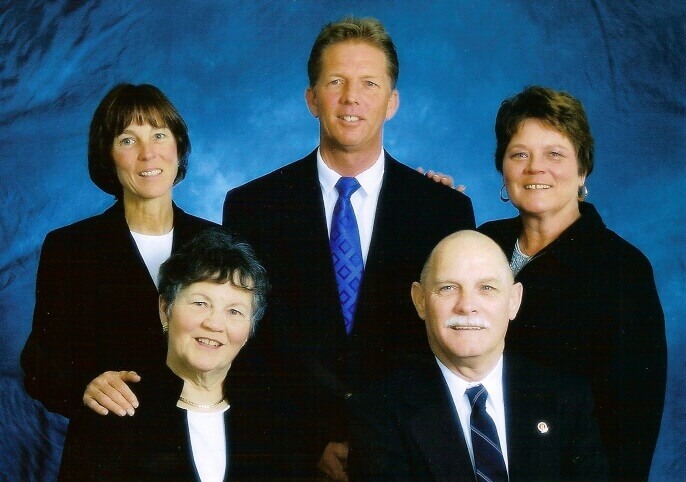 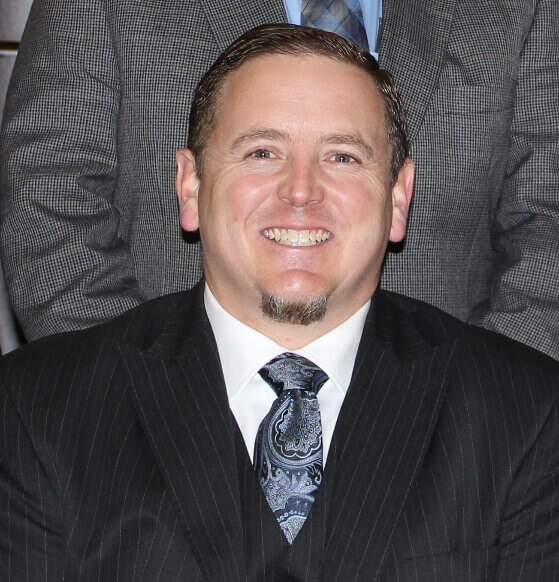 In 2001, Duggan’s Mission Chapel purchased Bates, Evans & Fehrensen and continues to provide a high level of service as it meets the needs of the Sonoma community.

In 2004, Susan P. Duggan (Leonard's middle daughter), returned home and rejoined the family business. Susan continues to help the family serve and meet the needs of the families she serves.

In 2016, the Duggan Family sold their Sonoma business and family name to a group who currently owns and manages the location from Marin County.

Duffy left the Sonoma location in 2016 in an effort to further pursue his professional goals; expand his funeral industry knowledge and gain valuable industry experience outside of the family business structure. At the present time, he is the youngest, active descendant of Leonard Francis Duggan, Sr. left in the funeral industry. With pride, he is honored to continue his grandfather’s (and ancestor’s) name and funeral industry legacy. Along with his wife, Heather and four children: Bailey, Bennett, Kellan and Mackenzie meet the needs of Sonoma County residents from their Windsor location.

For more than 128 years, individuals have entrusted their pre-need requests or eminent wishes to those from the Duggan Family.